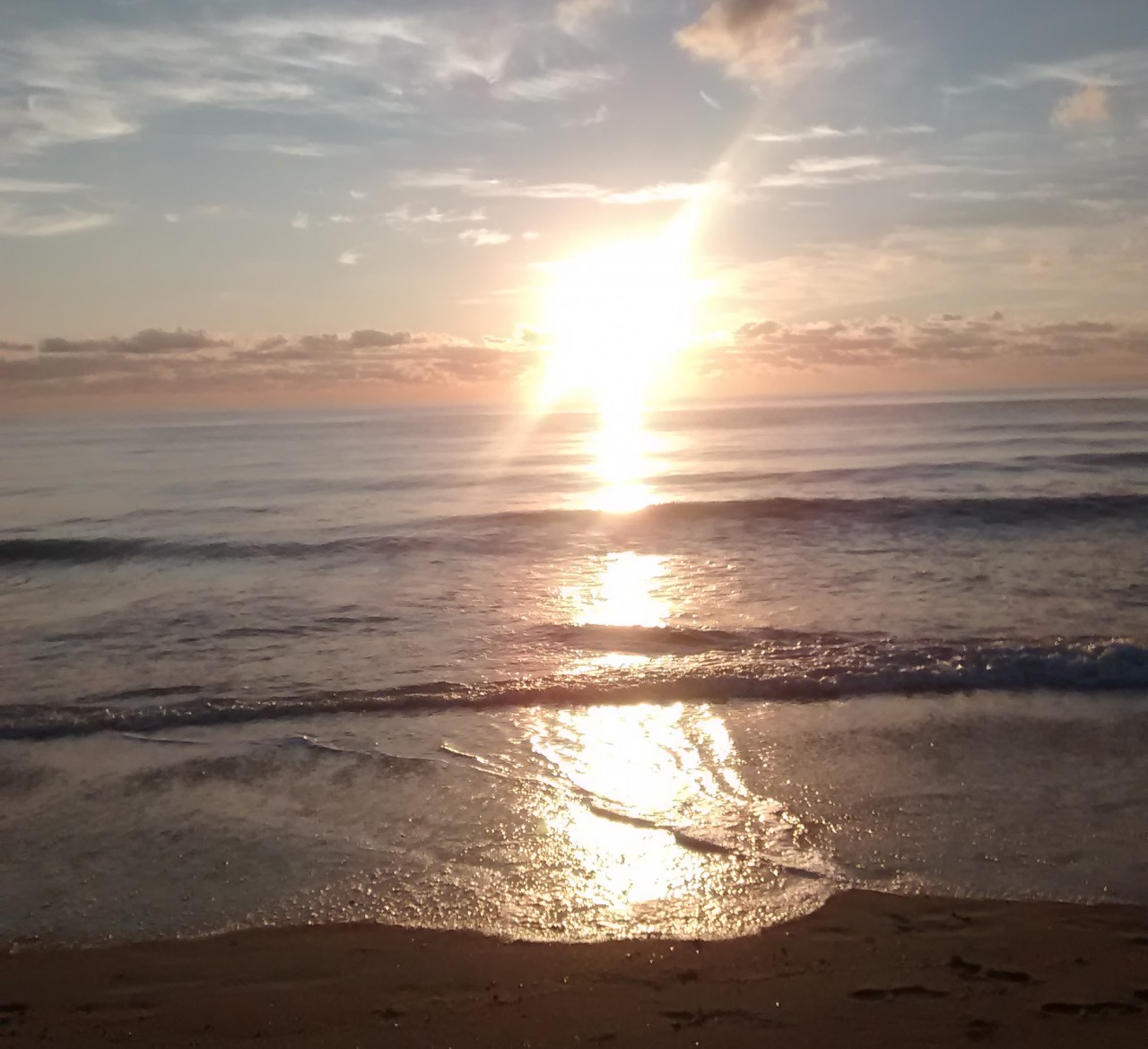 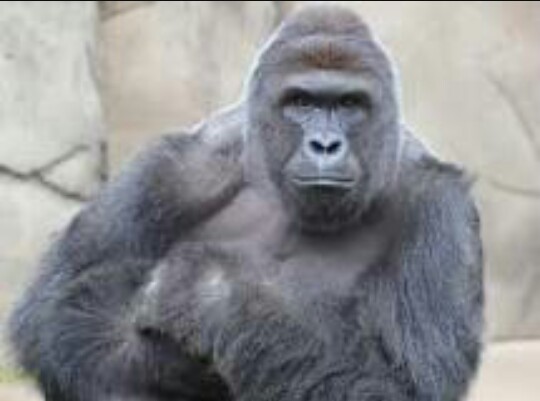 That’s what this is isn’t it? A blame game. Apparently a child’s life is a game to some people. This week a 3 yr. old boy fell into a gorilla habitat at a zoo in Cincinnati. The mother could be heard on video calling to her child to stay calm, that she was right there. After dragging the child underwater through a moat the gorilla was shot by zoo personnel. The child was taken to the hospital and is now safely at home with his family.

I read about this and thought, “The poor child! The poor mother!”  What terror must have been going through their minds? But despite the mother’s own fear she stayed strong, and calm enough to call out to her baby, to let him know she was there and help was coming. In her voice you hear worry, but you also hear her being strong, for her son.

Others have read about this and decided the terrible incident is either the fault of the zoo, the child, the parents, or all 3. Somebody has to take the blame. Never mind that the quick actions of zoo personnel saved a 3 yr. old. Never mind that the mother bravely talking to the child likely kept him calm, avoiding any additional agitation of the gorilla. Never mind that a 3 yr. old is not legally responsible for ANYTHING, and rightly so. It seems like everyone acted correctly in this situation. And what could have been the death of a small child, turned out pretty much ok, except for possibly some scars and bruises, and the memory of the incident.

And a dead gorilla. I don’t mean to sound callous because I care about endangered species too, but the right choice was made, no question. Blaming a 3 yr. old, or his mother who very obviously loves and cares for him, or even the zoo for the death of a gorilla is not going to bring the gorilla back, or change the fact that they did what they had to do. It is sad that the gorilla was shot, but it is wonderful that a little boy was saved.

For those looking for someone to blame for this accident, look no further than ourselves. Unless you have never visited a zoo (petting zoo’s included) a circus, or anything else that encourages the captivity of animals, then you are off the hook. For the rest of us who have done these things, the blame lays squarely on us. Why do we put animals on display?  Captive animals unable to live in the wild should be in animal sanctuaries, far away from humans. We have webcams and internet now, we can easily view them in their natural habitats without putting them or ourselves in danger. Any captive animals that can successfully live in the wild should be released into the wild to live in freedom. We have torn down their natural habitats, hunted many species to extinction or near extinction, we have caged wild animals and put them on show at our local zoo’s. Then the inevitable happens, and instead of looking at the very factors that made this situation, many people are focused on blaming the victims of the situation.

To me the mother is a hero. The zoo personnel are hero’s. The gorilla also is a hero of sorts, he was not being vicious, he was in his own way trying to protect the child. The villain here is our complicity, complicity in putting animals on display, and at a place where children (adults too) are encouraged to visit. We think we are helping the animals, they can’t survive now in the wild. But why not? Because we took them from the wild and put them in captivity, so that they lost their ability to survive in the wild. If we really are placing blame, let us all take our share of the blame and stop placing animals in these situations to begin with. If we all as a society had not done these things,  there would have been no accident, no child in danger, no scared mother, no tough decision for zoo personnel to make, and no dead gorilla. That being said, I am so very glad that a little boy is alive today, we should be rejoicing his life, not attacking his family.

*Note- I did not identify the child or family involved because they have not only been the victims of this terrible accident, but also the victims of harassment by media and individuals with way too much time on their hands. Although they are identified elsewhere all over the internet, they deserve privacy and understanding.*

One thought on “The Blame Game”